Not a member?
Register here

Fill up the form here

Your cart is empty, browse something in Products Page 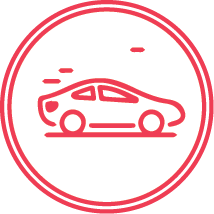 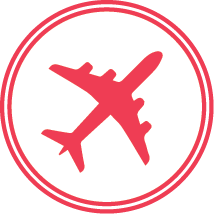 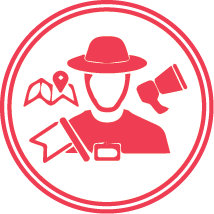 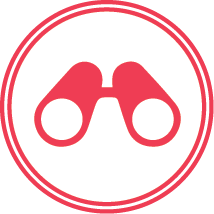 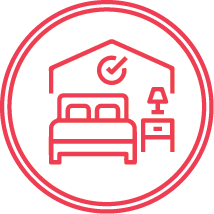 Assemble at airport check in, flight to Istanbul

Ancient City of Troy (entrance included) Where Greek and Trojan heroes fought the “Trojan War” for the honour of the beautiful Helen.

Trojan Horse - is one of the biggest attractions of Canakkale city. The "wooden horse" was made famous by the movie Troy. (Exclude Troy Museum)

Cotton Castle (entrance included) is famous because of the white, cottony appearance of the mineral bath spas that abound the province, which is rich in calcium.

Underground City (entrance included) - it is very likely that these underground cities were built to withstand attack and can protect large numbers of people and their animals during crises period.

Uchisar ‘Castle’ Village - situated at the highest point of Cappadocia, is a very hilly and those with walking difficulties will find problems on steep streets and hills.

Pigeon Valley - name comes from the thousands of pigeon houses that have been carved into the soft tuff since ancient times.

Ataturk Mausoleum - is the mausoleum of Mustafa Kemal Atatürk, the leader of the Turkish War of Independence and the founder and first President of the Republic of Turkey. The site is also the final resting place of İsmet İnönü, the second President of Turkey, who was interred there after he died in 1973

Hippodrome Square - where horse carriage and gladiator fights took place during the Byzantine Empire. It is decorated today with an Egyptian Column, Serpentine Column and Ibrahim Pasa Palace.

Check in time to airport, back to sweet home

Bye and see you on next trip

Rate & Review Your review will be posted publicity on the web.

Be the first person who comment on this package.

Not a member?
Register here

Fill up the form here

An error has occurred. This application may no longer respond until reloaded. Reload 🗙